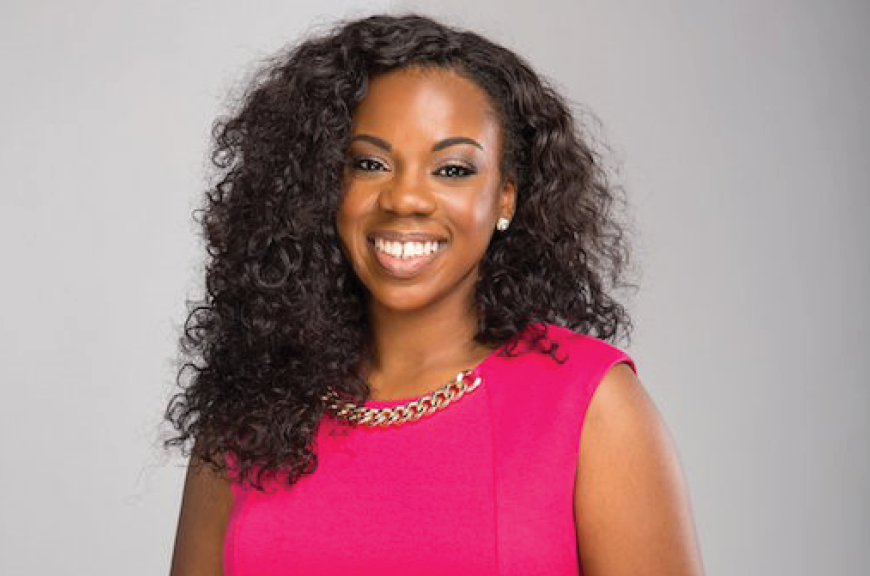 “My journey to healing is ongoing. It’s included friends and family, therapists and counselors, living in homeless shelters and single-room occupancies, writing articles and speaking out publicly. But one thing I’ve never done is engage my ex-partners. I don’t want to open doors that have been intentionally closed. Do I think there is value in hearing directly from a man who has a history of violence? Yes. We can weigh his intent, interrogate his claims of “doing the work”, and call for accountability. But my concern is always that we’re careful not to harm the most vulnerable people – the ones who are our mission and focus.

I have a lot of emotions about Ray Rice being at the conference and I’m choosing to honor all of them. When I was first told that he was going to be there, my initial response was “oh” mixed with a little bit of “what the hell?” Then I thought to myself, I want to know some things. I want to know why he feels whatever work he’s done gives him a public voice now. I want him to explain to the advocates in the room exactly how he’s changed and why that change is credible, knowing what we know about recidivism. I want to know about the work he is doing with other men in areas of anger and masculinity and how that has influenced his own heart.

People, particularly black women, Native American women, and trans women, are dying. Those of us who survive are living with deep, lasting scars; the kind you can’t see. From activists to policy analysts to journalists dedicated to the cause, we’re all working every day to stop it. And the work is hard; it’s confusing and exhausting. A lot of times it feels like we’re screaming into the void – that unless DV is a popular news item that day, the general public doesn’t think about the issue. But we still do the work. And if that work now includes cautiously bringing male perpetrators into the conversation with the help of trained professionals, and if we can use that information to protect more people, tear down the structures that continue to allow violent partners to get away with it, and improve our response to domestic violence, then I’m willing to try. But I’m only willing to try if the things we do center domestic violence victims and survivors. Survivor-led, survivor-focused, survivor controlled.”