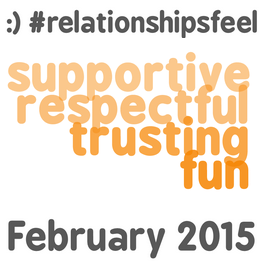 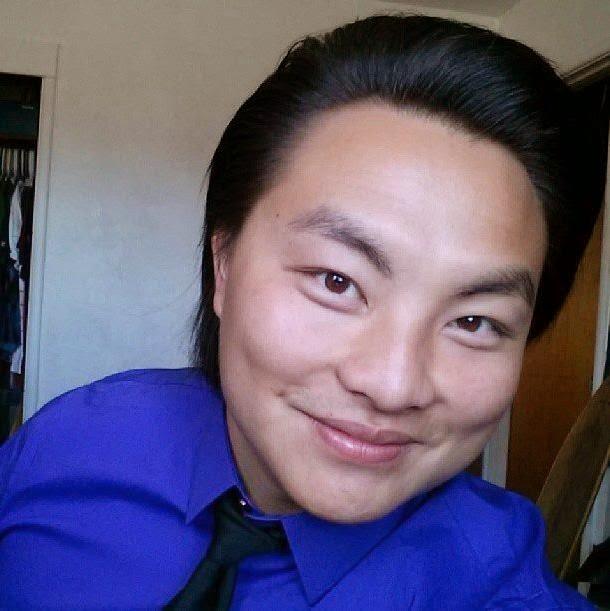 Ever since I started working at the Harrington House, in Crescent City, CA, some of my friends and family members have told me that this job changed me. What I keep telling them is: the job didn’t make me, but I was made to do this job. No matter where I move, this place will always be home. My mother always told me to “leave things better then you found them.” Del Norte County ranks number 1 out of the 58 counties in California for domestic violence per capita and has more than eight times the statewide rate. Someday when I do leave, I want to leave it better then I found it. I want to make a difference, bring about change and somehow break the cycle of violence. And I know that change starts with knowledge.

I was able to obtain a small grant from Building Healthy Communities to engage men and boys to end domestic violence. With a good number of Hmong people living here in Del Norte County, I saw this as a great opportunity to light two candles with one flame. You see, domestic violence isn’t something that is taught in the Hmong community. Young Hmong men and women were raised to embrace that domestic violence can happen and it will happen–but there’s nothing you can do about it.

As a young Hmong-American man, I remember the struggle of walking in two worlds. I remember asking myself at a very young age, “How am I ever going to find a balance or a middle ground between what I was taught at school (the western world) and the Hmong way of life? How can I be traditional and be successful at the same time?” With the Building Healthy Communities Grant Award, I plan to help Hmong men and boys find that middle ground of walking in two worlds; and I will be educating them on different views and values men and women have of domestic violence. Hopefully, in the process, I will change views that there’s nothing they can do about domestic violence within their culture.

Change is hard. Sometimes it feels like forever for change to happen; but if we start now, it will come sooner than later. Let’s start with awareness, so we build better communities, so we can create brighter futures for the next generation. My biggest goal in life is to inspire and motivate especially our youth, so they can be the best people they can be. We all work in a field that doesn’t just give second chances, but fourth and fifth chances. A quote I like to live by is from Steve Harvey: “Failure is a great teacher, and I think when you make mistakes and you recover from them and you treat them as valuable learning experiences, then you’ve got something to share.”

I am the Teen Prevention Advocate at the Harrington House a domestic violence shelter, a non-profit organization within Rural Human Services in Del Norte County. We only have about 6,000 people in the Crescent City, but I’ve been told that there is more domestic violence per capita than Los Angeles.

I was born and raised here in Crescent City and I want to make a difference in my community. Me, myself, I’m an actor, singer and an entertainer. The biggest thing I want to do is inspire and motivate people to chase their dreams and be the best person they can be. Someday when I make it big and make a good income, I want to start a nonprofit organization to give grants to individuals that are good at their craft, no matter what it maybe.

I took a break in my chosen career path to help bring awareness to domestic violence, because knowing is the key to change.